I’m sure you’ve seen this message (or something similar) on the bottom of a website when you’re shopping for clothes or a trip: “3 left at this price!” It’s a classic example of a nudge, one designed to get a consumer to make a purchase quickly.

But what exactly is a nudge? Why have startup brands adopted the use of nudges? And how does the growth of digital brands and products change our understanding of nudges?

How do you nudge your customer closer to a sale?

The concept of the nudge was made popular by a 2008 book called “Nudge: Improving Decisions About Health, Wealth, and Happiness,” written by Richard Thaler and Cass Sunstein.

In the book, Thaler and Sunstein define a nudge as “any aspect of the choice architecture that alters people’s behavior in a predictable way without forbidding any options or significantly changing their economic incentives.”

Because human beings are fundamentally irrational and make illogical decisions, they’re susceptible to nudging, or influence, which oftentimes play on our psychological biases and preferences to incentivize a desired action.

While the average consumer may have seen examples of digital nudges across the web, like “3 left at this price” or “55 people are looking at this right now,” brands have been using nudges in the analog world for a while.

A classic example of this are retailers that offer a “Buy One Get One Free” deal.

"According to behavioral economics researcher, Dan Ariely, shoppers generally overvalue the benefits of “free” even when compared to higher-quality items at a discounted price."

In his book, “Influence: The Psychology of Persuasion,” Dr. Robert Cialdini talks about restaurants offering mints at the time of billing. He found that a mint increases the tip a customer leaves by 3 percent. If two mints are offered, this is then quadrupled to 14 percent.

This is the psychology of reciprocation at work. Its agent? A simple nudge in the form of mint.

Grocery stores are notorious for leveraging a bevy of psychological influences. Fresh and appealing-looking produce is always placed at the front of the store to give customers a boost.

Placing the most expensive items at eye level relies on the principle of “default” and “anchoring” to get consumers to buy the first option they see, as opposed to the cheaper, literally bottom-shelf alternatives found below.

How nudges work in the digital space

But as consumer spending shifts online, brands are beginning to rethink the ways they nudge consumers through digital mediums.

Specifically, as consumers spend time on desktop computers, mobile devices and the mobile apps contained within them, brands have been forced to re-imagine nudging within the confines of a digital screen.

Some brands have done this by simply transposing older versions of nudges into a digital format. For example, Airbnb or Priceline often show a message that says “3 left at this price,” introducing a semblance of scarcity to perishable inventory, whether that be rooms or airline tickets.

While transposing analog versions of nudges into a digital format might make sense for “traditional” retailers or products, other, more sophisticated brands have adopted other ways to nudge users in order to solve unique business challenges.

One of the biggest issues that digital nudges address is user-drops.

It is reported that an average app loses 77 percent of its daily active users within three days of app installation. Within a month, that drop-off percentage is at 90 percent. Even if an app is able to retain a new user, the user might use the app only sparingly.

According to ComScore, smartphone users spend 50 percent of their time in one app and 97 percent in their top 10 apps.

Thus, entrepreneurs have a strong incentive to nudge users to get “hooked” on their app from the start, quickly becoming a habitual user.

Duolingo, a language education app, experienced high user drop-offs during its onboarding phase, when the company attempted to collect information about the user, such as name, age and location.

To solve the user drop-off problem, they tested a “soft wall” onboarding, which provided users with an optional sign-up but allowed them to keep using the app without requiring them to provide information.

By simply removing the ask for information later on down the onboarding “funnel,” Duolingo increased its daily active users by 8.2 percent.

The company also leveraged the behavioral science principle of loss aversion by introducing a “streak” counter, which counted the consecutive number of days that a user interacted with the app. Duolingo hypothesized that notifying a user of their potential “loss,” aka losing their streak of consistent interaction, would get the user to return to the app. After a few tests, Duolingo found that 23.4 hours from an app session is the sweet spot, to nudge users about their streak, which ultimately boosted daily active users by 5 percent.

While delivering and deploying nudges might seem like a certain way to boost user and customer engagement and revenue, consumers themselves are becoming wary of nudges.

In a controlled test, Behavioral Scientist polled a nationally representative sample of 2,102 individuals and showed them a series of nine real-world scarcity and social proof claims made by an unnamed hotel booking website.

Two thirds of those polled (65 percent) interpreted examples of scarcity and social proof claims used by hotel booking websites as sales pressure. Half said they were likely to distrust the company as a result of seeing them (49 percent). Just one in six (16 percent) said they believed the claims.

Unfortunately, simplistic nudges (i.e. “three left at this price!”) have oversaturated the market and just aren’t as effective with consumers anymore. It’s up to you to think more critically in order to incentivize the desired action among your audience. As an entrepreneur, it’s important to create, customize and deploy more subtle and intuitive nudges to incentivize your customers to take action. We at Hansel.io are working with digital brands worldwide to empower the creation, customization, and deployment of more subtle and intuitive nudges, all without using valuable development resources. 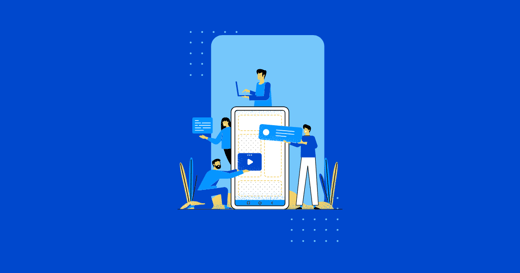 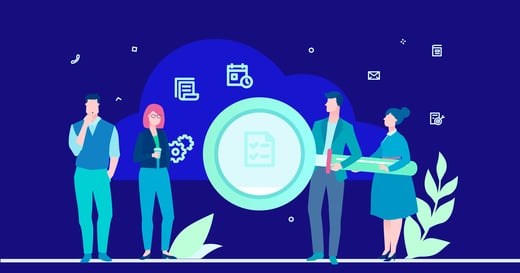 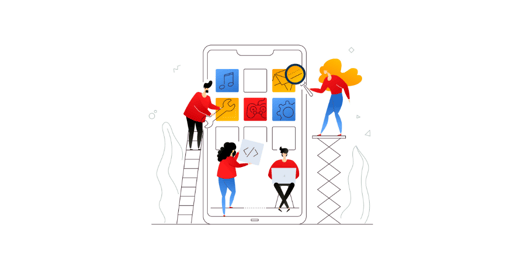